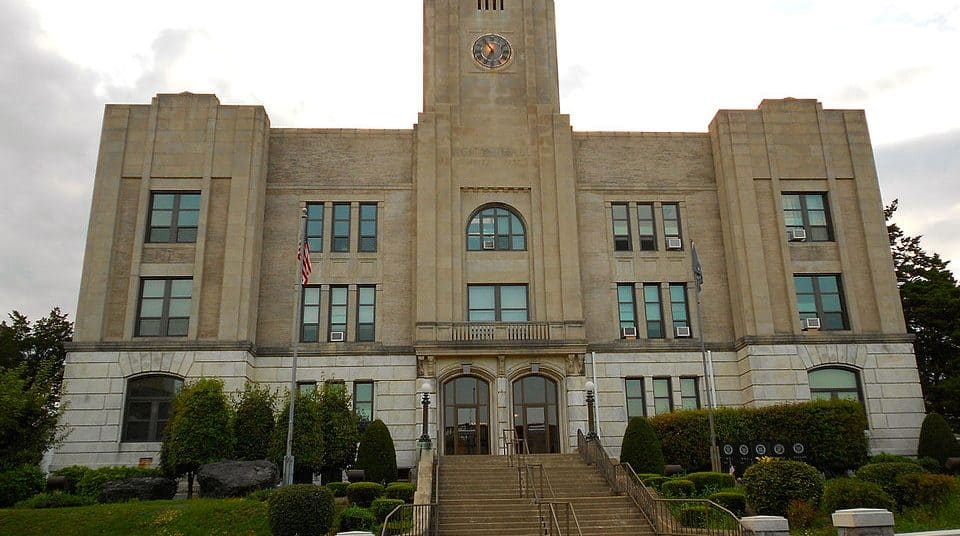 Homes For Sale in the Hazleton & Surrounds Area

Hazleton owes its fame and fortune to two incongruously paired goods: coal and silk. Located on one of only two pockets of anthracite coal in the world, the city got its start when Asa Packer started mining and canal operations in the 1830s. This brought the railroads to town; at one point the nearby Weatherly terminal dispatched more than 100 trains a day. Years later, Hazelton’s image softened with the rise of the Duplan Silk Corporation, which in its heyday produced about 25 million yards of cloth a year.

Today, Hazleton with a population of over 25,000 is the second largest city in Luzerne County.  In the 1950’s, as coal mining was tapering off, the city and the area had to reinvent itself to replace the jobs being lost.  From the early 2000’s to present day, its expansive undeveloped areas with friendly topography became the sites for massive distribution centers bringing new jobs and new opportunities to the area.

A strong sense of community pride remains in Hazleton as it is an engaged and caring community.  “Funfest” is an annual city event in September bringing tens of thousands of visitors to the city.  The city has numerous active community organization, some of which deeply embrace the arts.

The housing stock is wide and varied in the various neighborhoods in the city.  Additionally, many popular subdivisions are within minutes of the city.

Hazleton & Surrounds Community Listings Click on an community below to view listings for the selected community.

Hazleton & Surrounds School District Listings Click on a school district below to view listings for the selected district. 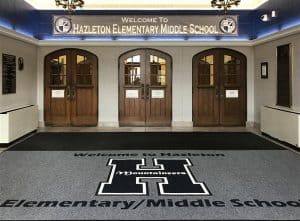 With over 30,000 home buyers and sellers under CENTURY 21 Smith Hourigan Group belt, I hope you will reach out to us with any questions you may have about homes for sale in Hazleton & Surrounds.

When you are ready for more information on any of the real estate listings in Hazleton & Surrounds just click the “Request More Information” button when viewing the details of any property. We can provide you with disclosures, past sales history, dates, and prices of homes recently sold nearby, and more.