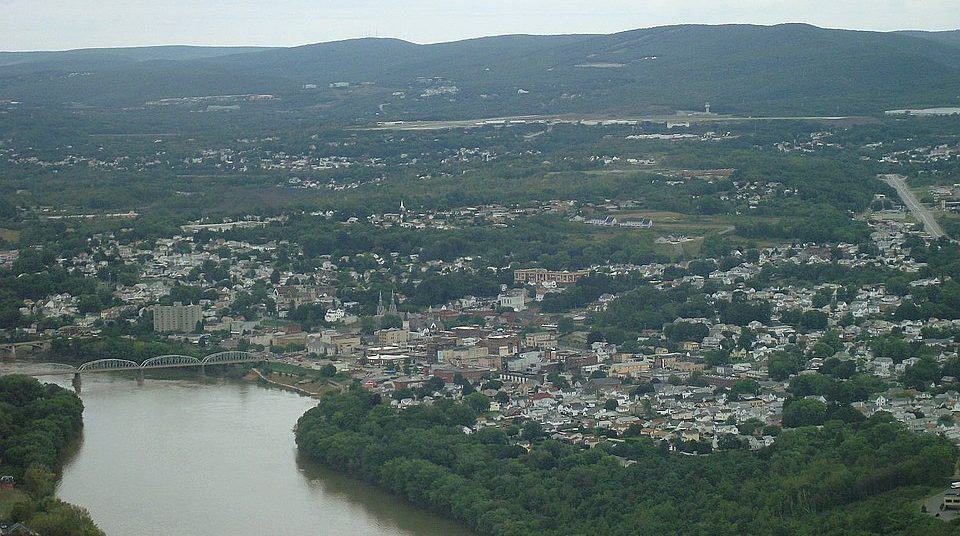 Homes For Sale in the Pittston Area

With the end of anthracite mining in Northeastern Pennsylvania, Pittston saw one of its major industries disappear as quickly as one of the mine cars used to plug up the Knox Mine breach in the Susquehanna.  Over the next few decades, Pittston also saw its manufacturing and garment businesses also disappear. People began moving away. The once lively main street was slowly dying with boarded-up businesses and decrepit facades but, the people of Pittston never gave up. Revitalization efforts began in 1996, when former mayor Mike Lombardo helped found Downtown Tomorrow and started small, encouraging businesses to improve the storefronts that may have fallen into disrepair because of mounting expenses. They started offering facade enhancement grants to businesses to improve their curb appeal in the hope the small improvements would inspire owners to keep the ball rolling.

Then in 2013, Pittston city officials broke ground on a $9 million condominium project on Kennedy Boulevard. Known as “Water’s’s Edge,” the four-story building houses 30 condominiums and is the first major residential project in the city in several decades. Buildings like Water’s Edge help further the goal of bring people back to Pittston and moving beyond a “linear” revitalization of just first-floor businesses.

Public art was another area that Pittston focused on in its revitalization efforts. Today someone walking down Main Street in Pittston can see a wide variety of interesting pieces of public art. From painted fire hydrants and beautiful wall murals to rather curious street signs and sculpture. Pittston is truly becoming an art destination in the northeast. What was once boarded-up businesses have been transformed into new businesses, parks,  art galleries, eateries, a new medical center and educational facilities. Pittston is taking pride in its main street again and is now hosting a variety of new community events including the St. Patrick’s Day Parade (brought back after nearly 100 years), the Second Fridays Art walk, Farmers Market, Trick or Treat on Main Street, Christmas in Pittston and more! Downtown Tomorrow gave way to the city’s current Redevelopment Authority, but its mission remains the same. Not only is Pittston on the path to revitalization but its greatest days may still be ahead.

Immediately adjoining Pittston Township, Center Point Commerce and Trade Park was established in 2007 by Mericle Development.  Since then 44 buildings have been built, housing 50 businesses and creating approximately 5,500 jobs.  The Wilkes-Barre Scranton International Airport is in Avoca, just to the north.  The easy access to the airport offers direct flights to many hubs and its relatively small size creates a stress free environment as parking is a breeze and security clearance is fast.

The overall Pittston area is comprised of the city itself, the Townships of Pittston, Jenkins and the Boroughs of Avoca, Hughestown, Dupont, Duryea and Yatesville.  All are serviced the popular Pittston Area School District.

Each community enjoys a rich heritage and sense of community.

Housing is abundant in the area.  Each community offers traditional in-town living/neighborhoods.  In several communities reclaimed land from the days of mining has become the location for numerous developments some of which are true gems offering expensive homes in gorgeous setting.

Pittston Community Listings Click on an community below to view listings for the selected community.

Pittston School District Listings Click on a school district below to view listings for the selected district. 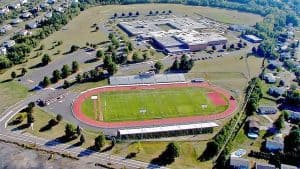 With over 30,000 home buyers and sellers under CENTURY 21 Smith Hourigan Group belt, I hope you will reach out to us with any questions you may have about homes for sale in Pittston.

When you are ready for more information on any of the real estate listings in Pittston just click the “Request More Information” button when viewing the details of any property. We can provide you with disclosures, past sales history, dates, and prices of homes recently sold nearby, and more.